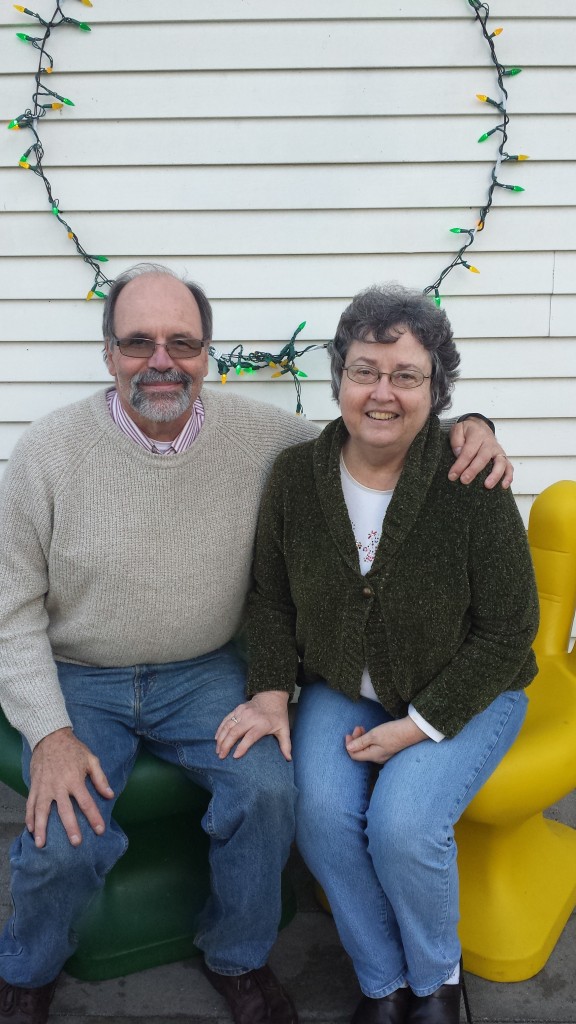 Yesterday I spent some of my time on my designated floors thanking nurses for what they do so well with patients and families. As a chaplain I often work closely with them and definitely depend on them for referrals and input regarding who to see and what is needed from their point of view.

As I offered this to one of the young nurses she returned the favor. Her question to me was one I thought of for a minute before answering. She said, “Do you know how much you do is appreciated as well?” I told her I was aware of some of the times when the work of a chaplain is really what was needed. She went on to tell me her story, which I did not know and which touched my deeply.

She said she remembers the night not all that long ago when she was a new nurse working on this cardiac care floor. She felt like she had been “thrown to the wolves” that night. She had a patient who was not doing well. The doctor had come in and told the family he did not think the patient would survive the night. She herself felt overwhelmed. What to do? Were they open to a visit from the chaplain? Yes. It was the middle of the night. My call night. I received the page and called the number. The nurse answered and explained the situation. Would I be able to come and support this family in crisis? Of course I would. And of course I did.

To tell you the truth, I don’t remember that specific situation. There have been so many that they sometimes blur a bit. The nurse said I came in and spent some time with the family and prayed with them. She said she was listening outside the partially open door. That night, as I often do, I sang a song for them. She said it was “Amazing Grace.” As she heard those familiar words she pretty much melted into the wall and just received that old, simple, yet profound message and hope. And that got her through the night. The patient did not die, she reported to me, and in fact lived to leave the hospital. The family was pleased. The nurse was refreshed. She said whenever she hears “Amazing Grace” she thinks back to that lonely, hard night. And she is thankful.

My role as a hospital chaplain is complex in many ways. Sometimes my ministry is through words. Hopefully those things shared help address the spiritual pain that is present. At all times I am there to represent a loving, caring God to those who are not having one of their better days! As I get to share that amazing grace of God in what I say (or sing!) and in who I am, it seems others are touched by that grace as well. Unintended by me. But not by God. And that’s what often makes this ministry amazing and humbling at the same time.

And so this is an addendum to my chaplain report. It doesn’t easily fit into an existing category. But then much of what I do doesn’t. It doesn’t record a decision or a rededication or a baptism or a Bible Study. Where do I record this? Maybe we need a new category: “Middle of the night mysterious ministry, unintended consequences!”